Technology is only going to continue to be a big part of our lives, whether we like it or not. That means the assembly of all sorts of components within everyday products is going to rise, along with the complexity of said components. Oftentimes, assembly is done efficiently through machines or by hand by skilled technicians, including electromechanical assembly, which is one of the biggest bridges between complex technology and making sure something simply works.

All sorts of products and technology are utilizing electromechanical assembly. The biggest example, however, is probably the car. All automobiles have relays which are triggered by assembled electromechanical components that tell the car what should be turned on or off. Switches of this sort are common in most industries. However, a majority of businesses and assembly teams alike mostly just focus on Printed Circuit Board (PCB) technology. While this is fine, there is so much electromechanical assembly can do in order to help you that a PCB cannot.

Like mentioned before, such components help switch things on and off in machinery and technology--the example given being cars and the engine cooling system within. If there 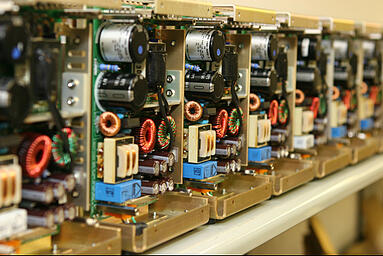 were no assembled parts to watch the temperature of the engine, then the engine would overload and then you've got yourself a car on fire. It's more than just another component that is part of the engine, it is a fail safe to make sure there is no overload on the wiring or other mechanics for safety.

The same can be said about all sorts of products utilizing electromechanical parts. Relays in technology help divert certain functions, switches help regulate power and other properties, and all of it can be done because of some little assembled product.

The end result is simple:

However, there's more to it than just having a fail safe, it is also about the actual production 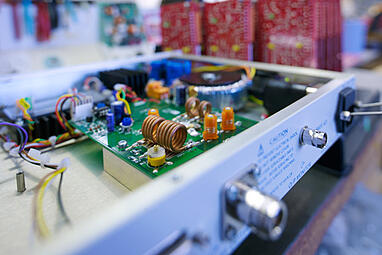 and assembly of the components. Electromechanical assembly does share some similarities with PCB assembling in that both still require quality, testing, great design, and a highly skilled team of engineers and assemblers to make sure only the best is being produced.

Also much in the same vein, you need to be conscious of where exactly the parts going into the assembled product are coming from--as well as the finished piece itself. Are they coming from factories from outsourced companies in China, or are they being carefully built and made right in the United States? This is important because of the threat of faulty, outdated, and counterfeit parts which could be very costly in the future.

Also, it is always about quality over quantity. Pushing out tons of product without going through the right tests and making sure everything is working is only going to cause headaches for you that means going back and redoing everything up to spec. Instead, a dedicated team can do all of that for you and send you the final, working, and quality result.