Are You Still Offshoring Your Assembly Electronic Services? Domestic Solutions Are Now Much More Attractive! 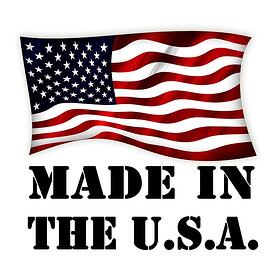 Handling your manufacturing in the US is becoming more cost-effective every year!  Despite the trend in the earlier 2000s to move operations offshore, a combination of factors are making a new case for on-shore manufacturing.  Simply put, sending your assembly electronic orders to Asia is no longer the deal it used to be.

In fact, according to research group Alix Partners, the overall cost of US manufacturing investment will be at parity with China within another year or two.

Furthermore, this isn't simply something being done by smaller manufacturers.  According to this J.P. Morgan report even major companies known for their offshore focus are bringing business back home, including Apple, Whirlpool, Caterpillar, General Electric, and even Wal-Mart.

What's prompting this sudden interest in US manufacturing and assembly electronic services?  Here are a few of the reasons, as we see them.

Honestly, those two words alone could justify a move to nearby electronics assembly and production facilities.  With both fuel costs and shipping prices going up substantially in the last few years, the cost burdens associated with offshore work have gone up significantly... and they're not likely to come back down.

Even if sourcing parts in the US may bring higher sticker prices, the overall costs of getting them to your facilities and then into customers' hands are vastly cheaper.  Plus, short supply lines allow you to have actual repair services for warranty claims, rather than (as is often standard) having to send out full replacement units for any component failure.

Another problem with those long overseas supply lines is the time it takes to shift them, if the market changes.  If your offshore assembler already has a one-year contract for Widget A in place, and brand-new Widget B suddenly does the same job for half the cost, guess what?  You're not getting Widget B in your product for a year without paying huge penalties.

Nearby suppliers means you can have shorter supply lines AND shorter supply-line contracts.  In a market that frequently shifts every six months or less, this can give you significant advantages over other companies who are tied down by their supply lines. 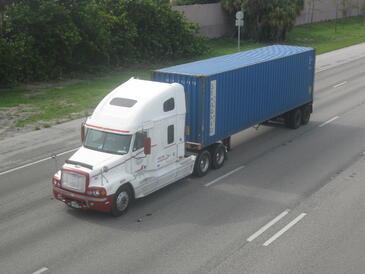 America has stronger business regulations, tighter counterfeit laws, and more-reliable shippers. Reshoring means having far more trust in the components you're putting in your products.

The cost of living in China is skyrocketing, plain and simple, and it's largely a predictable result of the glut of manufacturing a decade ago.  Some estimates put the Chinese COL as rising at nearly 20% per year at this point.  Which means that, for the last 4-5 years at least, the cost-savings of Chinese manufacturing have dropped by nearly that much each year.

At this point, there is very little cost difference between Asian and American manufacturing, even just looking at the up-front costs.

Let's be honest: "Made in China" has never had a lot of cache and, if anything, the flood of cheaply-made Asian products has only made that reputation worse.  American electronics manufacturers generally have newer equipment and techniques, with better oversight, and better individual employee productivity.

This, of course, pays off with longer-lasting products, fewer post-sale claims, and an overall better corporate reputation among customers.

American Electronics Assembly: You Get What You Pay For

Offshoring today is a "pennywise, dollar-dumb" strategy.  Early savings will almost always be mitigated by later problems that arise.  On the other hand, nearshoring is nearly at price parity with Asia, but with better products and services.

Want to learn more?  Contact ZenTech today to learn what domestic assembly can do for you!