In-House Talent Makes All The Difference In Electronic Board Design 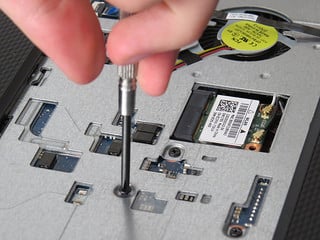 No matter what market you're looking to enter, your electronics design needs to be rock-solid if it's going to succeed.  The electronics manufacturing field is booming and still barely meeting demand, so there's plenty of room for great products to succeed.

But they have to be great products.

Companies still using "fire and forget" style outsourced electronic manufacturing services, which simply build to order, are taking big gambles with their product.  Electronics today need to be more thoroughly tested, better-built, and better targeted to consumers if they're going to succeed. 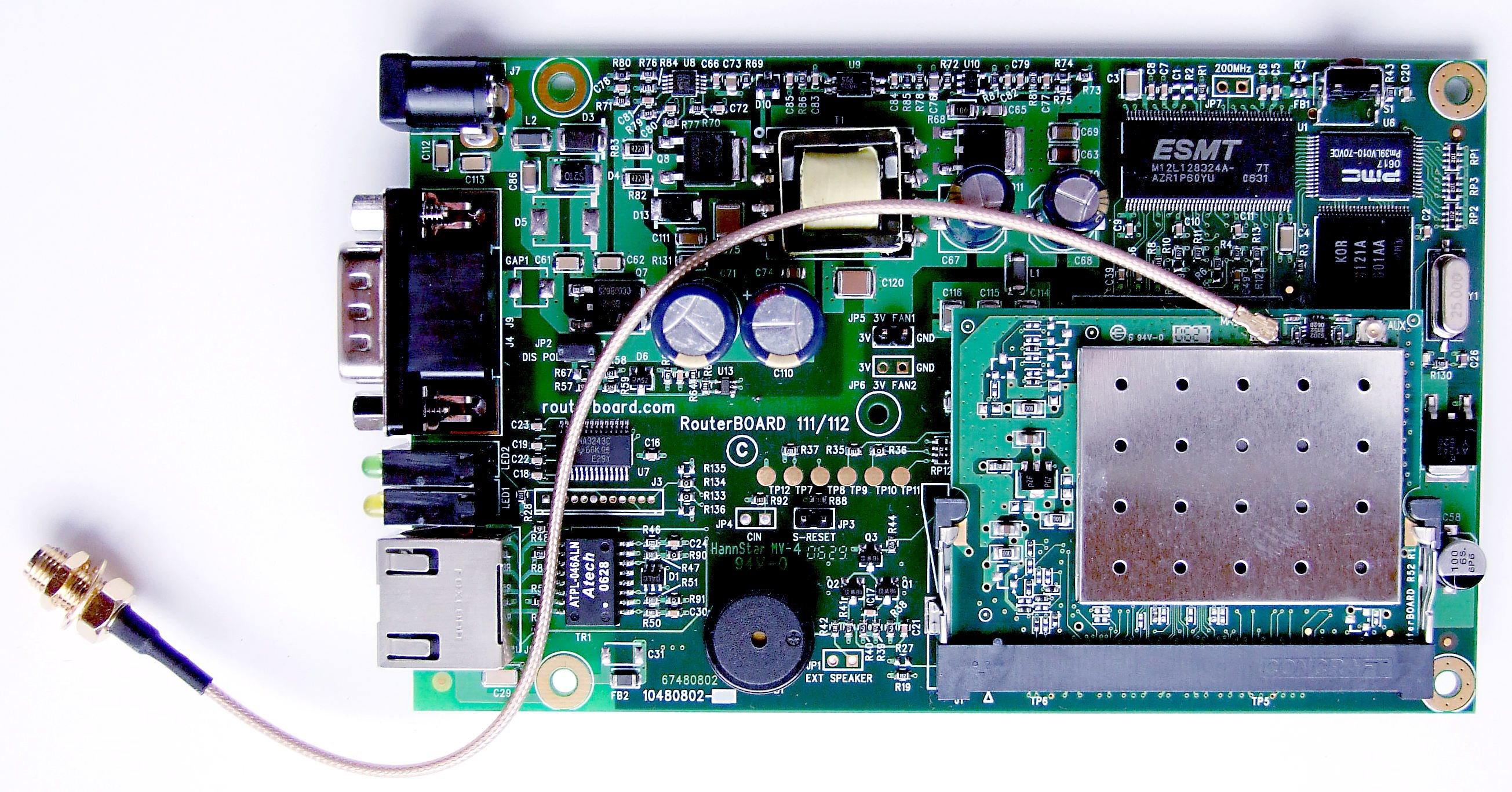 Electronics companies in the 90s and 2000s which chose to outsource their production work overseas often found themselves making compromises.  The great distances and language barriers involved often introduced new issues that had to be worked around, often to the detriment of the product, the customers, or both.

One of the most obvious of these -and the most costly- is what happened to post-sale support in the wake of the offshoring boom.   A big change was made to how a lot of companies handled warranty claims: Rather than attempting to repair the item, they simply sent out a new one every time.

Granted, there are cases where this can be cost-effective, but when talking about products that can be hundreds of dollars on the shelf, it's incredibly wasteful to send out new ones when often a single low-cost component is to blame.

Topics: pcb board repair, pc board 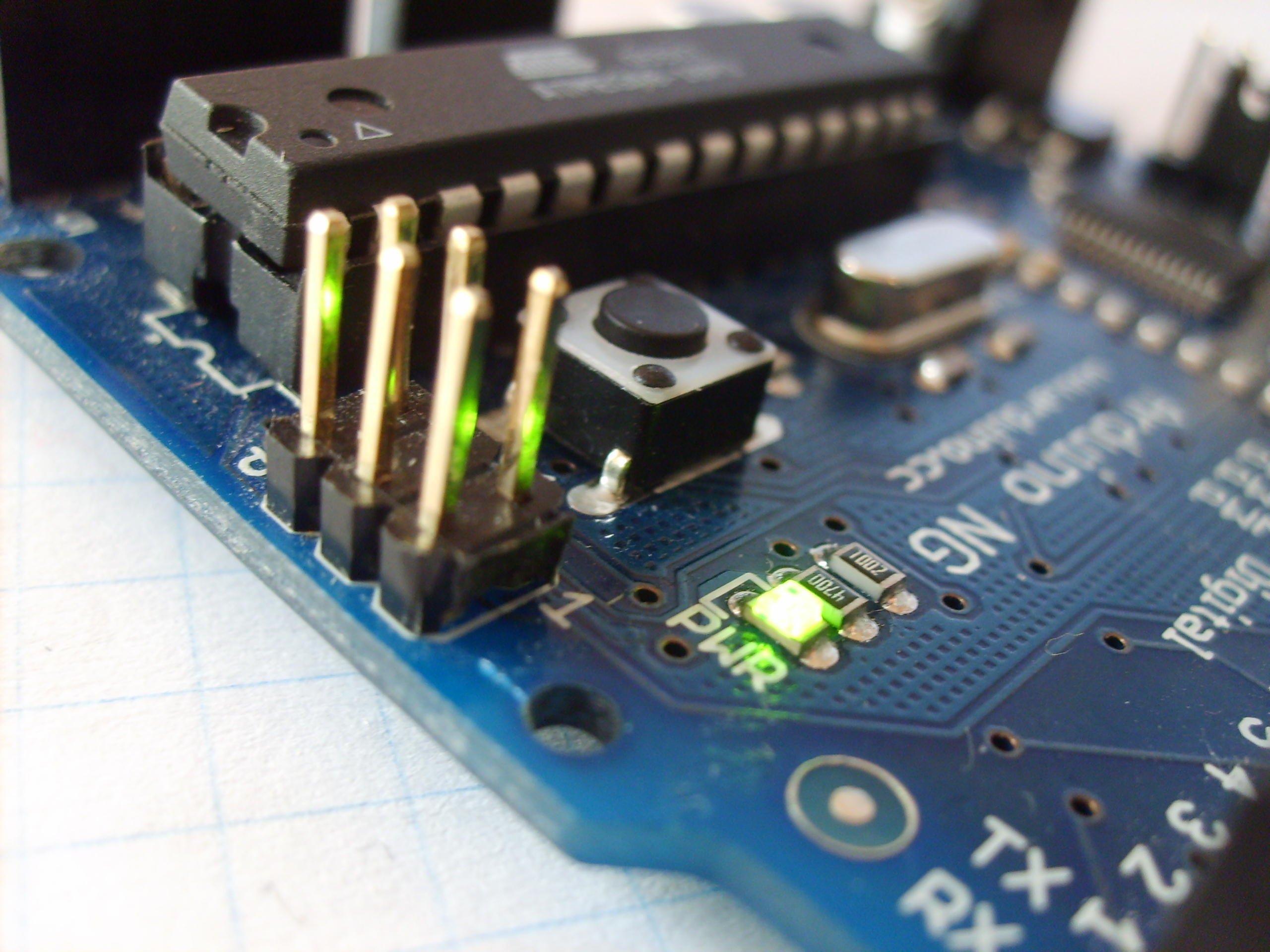 If you haven't recently looked into the advantages of American-based electronics manufacturing, it might be time to do so.  US manufacturers have been hard at work improving their service offerings, to compete in a global market against cut-rate manufacturing options.

America is already a highly-competitive option for electronics manufacturing, and when you partner with domestic firms, you can get services far beyond what most overseas partners can provide.

Of these, the inclusion of PCB repair services and other post-sale support is perhaps the most crucial, as it addresses a huge ongoing cost in electronics that's rarely factored into the initial manufacturing decisions.  Rather than treating post-sale as an afterthought, American electronics firms can bring you a fully-integrated all-in-one solution for introducing new products to market. 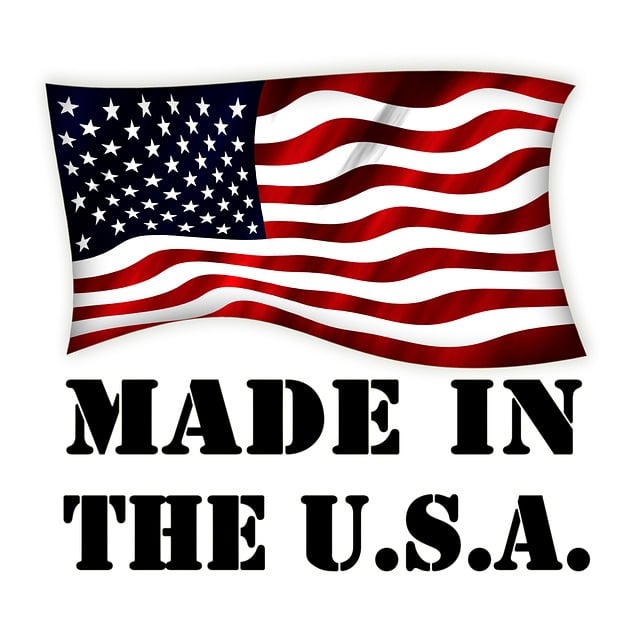 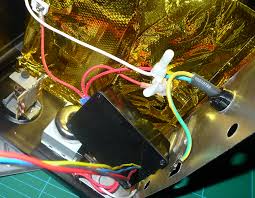 A company that means to make a name for itself in electronics, whether consumer or industrial, is under more pressure to perform today than ever before.  The rise of the Internet and social networking has exponentially decreased the amount of time it takes for a poorly-designed product to become known as a lemon.

Previously, a company had weeks or even months before enough poor reviews accumulated to damage their reputation.  Today, it's a matter of days or hours.  If someone buys a poor product, one of the first things they do is tell the world about it, literally. 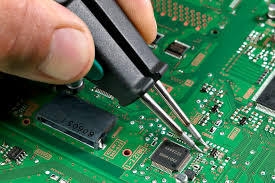 How To Know When To Repair or Replace Electronic Devices 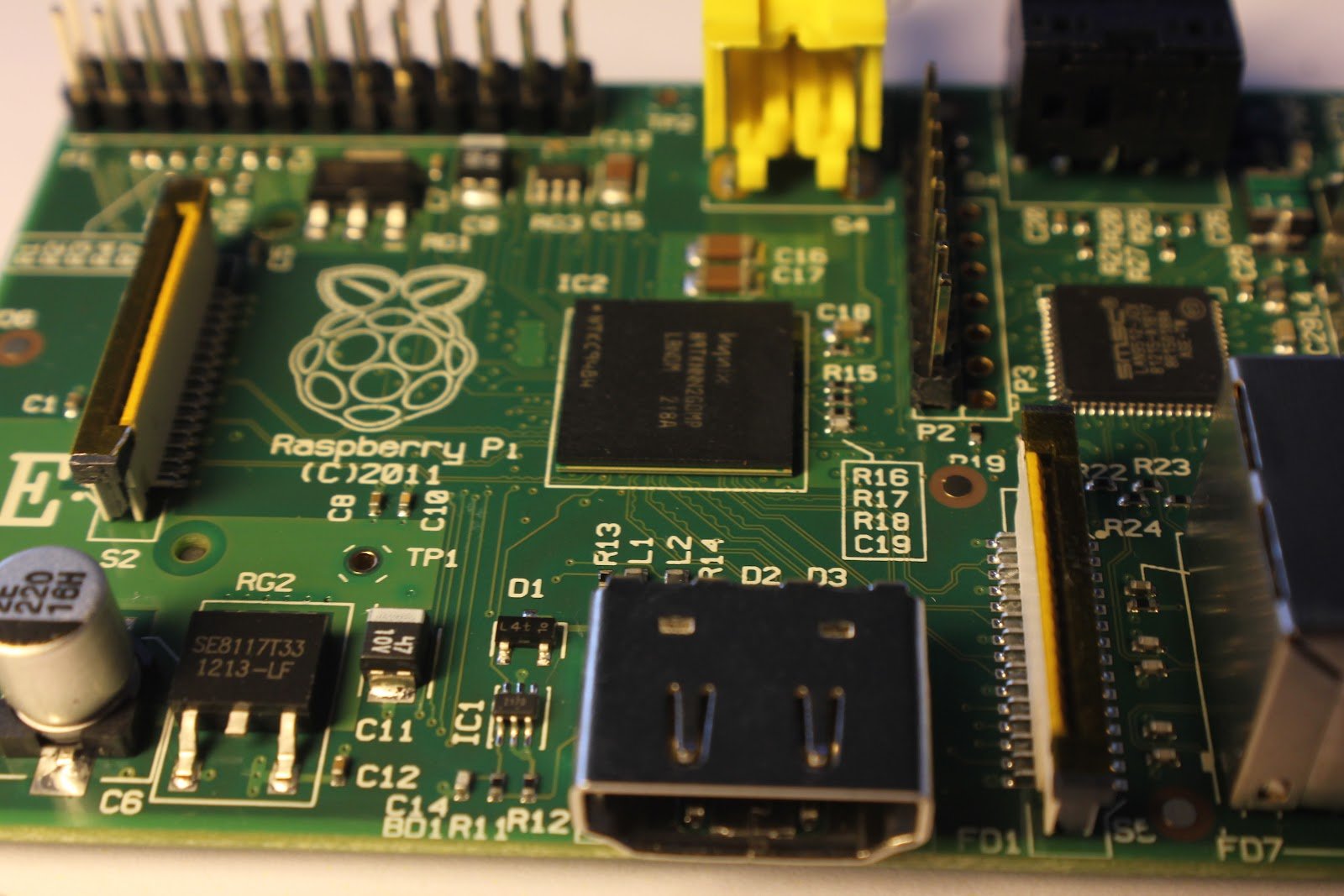 When something goes wrong with one of your electronic devices, how do you handle the problem? For many businesses, protocol is to simply replace the entire unit, when it's under warranty. Although this certainly is a quick fix and provides customers with a functioning devices, this may not always be the smartest course of action. Do you know when to repair and when to replace? This post will explore the answer to this question, the benefits of PCB repair, and the ways in which a contract manufacturer can help you out in the process.

5 Ways You Can Reduce Your Electronic Assembly Expenses 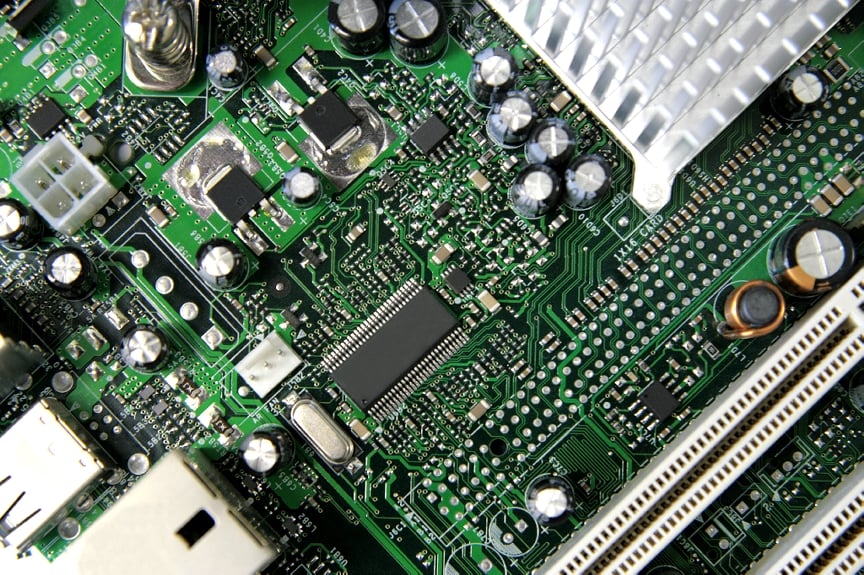 These days, everyone is looking for new ways to scale back their spending and become a more profitable business. Although it may seem counter-intuitive, hiring a contract manufacturing company to assist you with the design and assembly of the PC boards for your products is one of the best ways for electronics companies to save money. How can spending money on a third party manufacturing service actually allow you to increase your bottom line and thrive? Here, we'll take a look at some of the many ways that a contract manufacturer can help you to achieve your business goals.