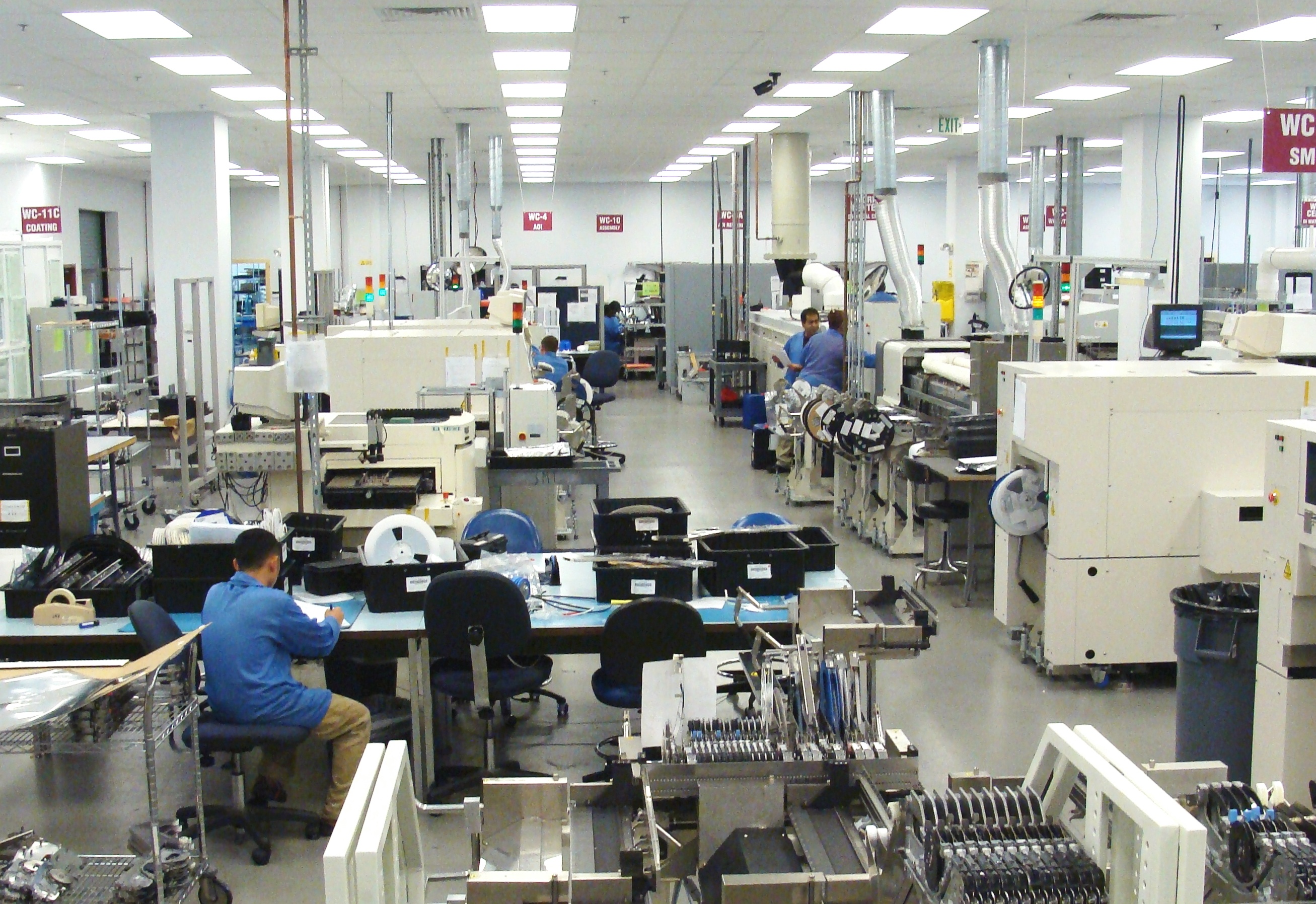 Looking to excel in your career and grow professionally in a thriving business? Zentech was established in Baltimore, Maryland in 1998,  and has proven to be one of the premier electronics contract manufacturers in the U.S.

Zentech is rapidly growing and seeking to add the following positions:

Zentech Manufacturing, Inc., an IPC member company, is pleased to share the following Press Release issued on June 6, 2018 by the IPC:

The U.S. defense industrial base – and the electronics industry in particular – would benefit from a provision in a newly released U.S. Senate bill.

IPC – Association Connecting Electronics Industries welcomes the U.S. Senate’s version of the National Defense Authorization Act (NDAA), which was released to the public this morning.