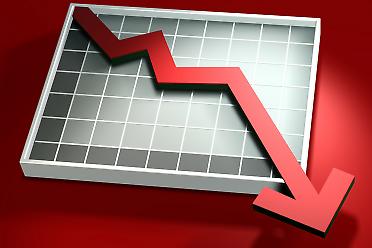 According to HSBC, China's Purchase Manager's Index (PMI) fell to 50.1 in July signaling an unexpected contraction in manufacturing. Over the last few years, China's manufacturing services, especially for goods destined to the USA, has been on an upward trend. According to the PMI data released by HSBC, the decline in manufacturing in China in July 2012 was very close to an economic contraction. 50 points in the PMI is crossing point between an expansion and a contraction.