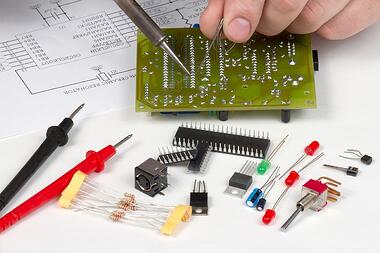 Technology is always changing, so what does that mean for technology manufacturers and sellers?

It's easy to overlook just how quickly “common wisdom” about the manufacturing industry can become outdated. The Asian markets became so saturated with manufacturing in the last decade that it's ultimately changing the face of the entire market. Costs-of-living in Asian cities with manufacturing centers are now approaching Western levels, which has -predictably- eliminated most of their cost savings. (More on that below.)

Some are scrambling to set up shop in even cheaper countries; others are beginning to reconsider the wisdom of outsourcing halfway around the world. They're doing this even while the industry itself, and its needs, are also changing.

So what are the big trends in manufacturing services at the moment, and what areas are expected to boom in coming years? Let's take a look...

Major Trends Worth Noting In The Electronic Manufacturing Services Industry

“Smart Cars” are quickly becoming the new rage among auto manufacturers. A few years ago, it was only the high-end “luxury” brands including hookups for smartphones and tablets.

Now? We're likely only a few years from seeing those become “standard” options. In fact, they may even come to supplant more expensive audio setups in low-cost cars. After all, from a manufacturing perspective, it's a lot cheaper to include an iPod dock than it is to include a full radio/audio player.

And in the meantime, electronics are expected to comprise forty percent of car component costs in 2015.

Or, at the high-end, we're now seeing brands like Lexus talking about full “Heads Up Displays” integrated onto\into their front windshields, to create a driver's view that, in many ways, looks like the sorts of HUDs we see on military equipment. Research in this sector is undoubtedly going to cause a boom.

Another industry showing plenty of growth, and no reason to predict much else, is the medical field. Rapidly-developing countries are buying up medical equipment about as fast as anyone can produce it. They're also looking into setting up their own shops, especially in India, which already has a thriving (if often unlicensed) biomed field.

Parallel to this, of course, is the never-ending drive by the high-tech nations to keep developing better medical hardware.

Either way, current estimates by Frost's are that the electronics manufacturing sector will be worth nearly $40 billion by the end of the decade. It's a wide-open field with room for practically any quality manufacturer.

Being Green isn't just for hippies and disaffected Xers any more. As climate change statistics continue to mount, there's increasing pressure from all areas – consumers, businesses, and governments – to look into more eco-friendly manufacturing solutions. The various carbon cap or carbon trading plans being implemented are also helping to drive this push.

With major programs being launched to drive research in the field, manufacturing concerns who 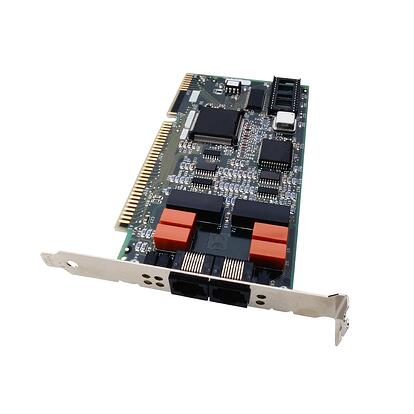 can get their ISO certifications in place could see a lot of interest, even in countries that aren't at the low end of the global manufacturing cost scale.

Remember when we said Asian outsourcing wasn't much cheaper any more? According to The Boston Consulting Group, manufacturing in America is now only five percent more expensive than Asian manufacturing when all hidden costs are considered.

Considering the major difference in quality assurance and reliability a company gets from domestic manufacturing, that 5% starts looking like a small price to pay to avoid a (literal) world of supply line hassles.

Mexico also continues to grow as a manufacturing base... however, its ongoing political and criminal instability are a serious barrier to investment.

You Can't Relax In Electronics Manufacturing

It's a fast-changing business world, and we all have to keep up if we want to keep in business. What trends have you noticed in the industry? Let the world know below!