With Each Year, There's More Reason To Return To American PBC Assembly 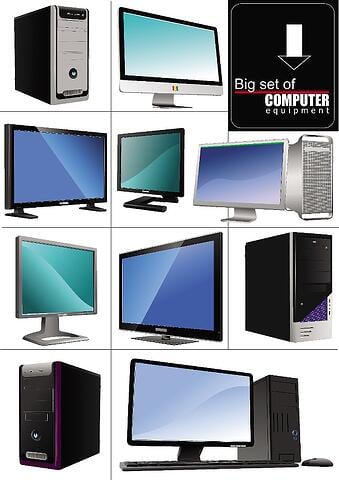 It's no secret that reshoring is on the rise, with an increasing number of companies - even some of the biggest - bringing their manufacturing services back home to America.

While an Asia-based PCB assembly manufacturer may still be a bit less expensive overall, they're quickly being displaced by much more robust domestic manufacturing that provides services overseas factories simply aren't able to offer.

If you simply need a single product pressed quickly, looking overseas might do the trick.  However, in an increasing number of cases, a domestic partner makes far more sense.

Five Times When You Need A Domestic PCB Assembly Manufacturer

1 - You don't have a finished design.

Most overseas electronics manufacturers take a "what you see is what you get" approach to electronics creation.  You send them schematics, and they send back whatever you told them to make.

That's fine if a company has an expert electronics designer on-staff, but it creates barriers for firms that want to get into electronics production without having in-house expertise.  American electronics partners can take an unfinished design, or even just an idea, and prototype it until it's ready for prime time.

While some industries have avoided this (so far), an increasing number of markets have become fluid and unpredictable in recent years.  The rise of the Internet and online consumer groups has greatly accelerated the "product churn" rate in electronics, with fads coming and going faster than most can even keep up with.

Overseas electronics firms tend to have lengthy supply lines, and much longer delays in making changes to a production run.  Sometimes the supply lines will be contracted for months in advance, hindering your ability to stop using particular components.

Near-sourcing your PCB assembly manufacturing greatly reduces the time needed to change a product or release a new version to take advantage of recent market shifts.

3 - You care about your consumer reputation.

Another issue a lot of companies don't consider is that "cheap Chinese manufacturing" has a much different connotation for a lot of consumers.  Products coming out of countries with low-cost manufacturing tend to have much poorer QC than from domestic partners, and customers will actively avoid products seen as being "knockoffs."

Plus, there's an increasing PR burden associated with overseas work.  Just look at the endless negative media attention that Apple receives due to the various abuses at their main supplier, FoxConn.

The end users don't care about subcontracting.  When problems with a device's manufacturing hit the news, they blame the name that's on the box. 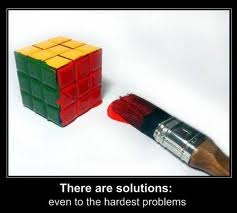 4 - You want a wide range of products.

It's very rare these days for a company to only release one version of a piece of hardware.  Customers generally demand more choice than that in their electronics, asking for a range of custom options to fit various niche buyer groups.

Modern American PCB assembly manufacturers have assembly lines which can capably handle a high mix of different products, while still sharing the same facilities and parts sourcing.  They can optimize the production processes to minimize the extra costs associated with having multiple product variants.

Sure, everyone's going to virtual call centers these days, but is someone at home in their bathrobe going to know the ins-and-outs of your products?  An increasing number of US electronics assemblers are adding post-sale support to their service range.

After all, no one is going to know the product better than they do, and they have direct access to components for doing repairs.  Plus, your domestic customers never have to wait for overseas shipments.   The result is post-sale support that's better, faster, and cheaper.