There's less and less reason to look offshore for electroincs, and plenty of great reasons to keep your PCB prototype assembly right here in the USA! 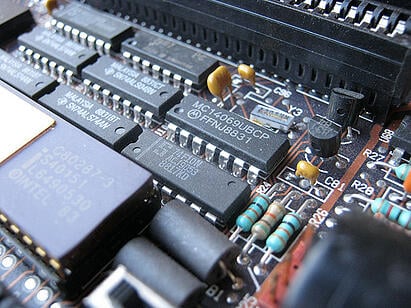