We've said this before and we'll undoubtedly say it again, but in our view, the days of being able to get away with solely selling cheap electronics manufactured overseas are dying. While we've discussed many of the problems with offshoring, when it comes down to it, a great many of them boil down to a lack of quality in their PCB design and manufacture, and the problems those cause for you. 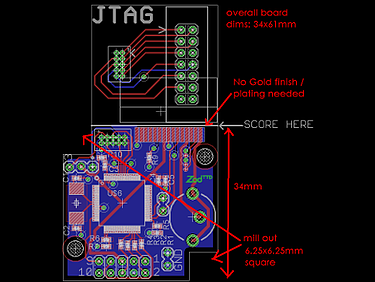 Granted, there are offshore companies that are still fully capable of producing quality electronics (he writes from his two-year-old Foxconn-produced iPad) but such firms are few and far between. Far too often, quality problems in PCB design and manufacture rear their ugly head, and can cause major problems for the companies employing them.

Why Quality Matters in Your PCB Design and Manufacture

Consider, for example, the case of Sleek Audio, which was nearly destroyed by poor manufacturing techniques.

Looking for a foothold in the high-end US headphone market, they decided to go with Chinese-based manufacturing in 2007 based almost solely on the cost savings. When Chinese companies were quoting component costs that were 1/10th what were being quoted in the United States, it seemed like a smart investment.

Then they discovered the darker side of offshoring. Costs kept going up, shipping delays prevented them from receiving product ordered, and there was a sense that they only mattered as customers when they were on the phone. However, the capper was a botched shipment of 10,000 ruined headphones that cost the company millions and nearly drove them out of business. 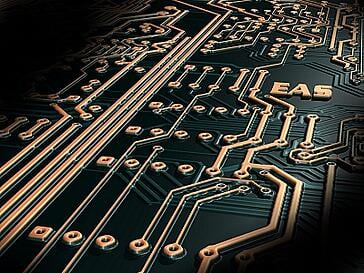 As founder Mark Krywko put it: “Even though there's a tremendous cost savings when you go to China, in the end it really isn't that much. It's the hidden costs -- the delays, the shipping costs, you pick all that up on a learning curve.”

Upon investigating the possibilities of returning to the US, they discovered cheaper manufacturing solutions and, in 2011, they were awarded a prestigious “Best of Innovation” Award from the Consumer Electronics Association, for an American-produced design.

Poor quality in your PCB design and manufacture may not “only” create significant post-sale problems. Serious quality problems with offshore manufacture could sink entire shipments.

Plus, there's another aspect to consider: Your reputation.

What Kind Of Buzz Do You Want?

The Internet has entirely changed how consumers research products and companies. It used to be that a product would come out, and even if it was a dud, it would take weeks or months for enough reviews to come in that this became clear. Today, if a product is manufactured with significant defects, the Internet knows almost immediately.

Just to pick on Apple a bit more, look at the debacle with the Apple Maps application in iOS6. It took less than a week for Apple to issue a major public apology for the poor 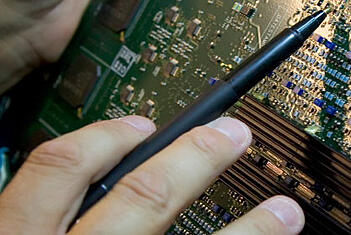 implementation. Now, not knowing enough about their relationship with Foxconn, we can't say whether this partially stemmed from the offshoring, but either way the point here is:  If you put out a bad product, people know immediately. And it hurts your reputation.

Apple has enough clout to recover from such missteps, but for many firms, it's a do-or-die situation.

Do you want social media buzzing about how great your products are, or how flawed they are? It all comes down to your choices in finding the right electronics and PCB design and manufacturing services facilities.

Look To The Future

To anyone looking to hire an electronics assembly firm for product manufacture, we really have a single piece of advice for you: Look to the future. The cost savings from offshoring are immediate, but you then may end up paying for them several times over in dealing with the quality problems caused. You may even endanger your company.