Why Look Abroad For Assembly Solutions? Reshoring Is Growing! and it brings better hardware! 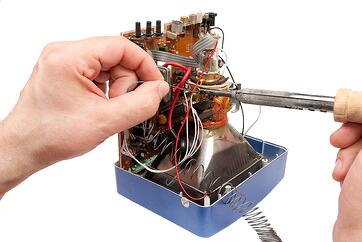 For awhile, it looked like the entire manufacturing industry was going to move abroad for their operations. The promise of super-cheap assembly solutions in China or Vietnam or other low-cost countries lured plenty of businesses overseas. When a company could get manufacturing done for one-fourth – or less – of domestic services, it made a compelling financial argument.

Unfortunately, as usually happens, it turned out that this too-good-to-be-true arrangement was exactly that. Hidden costs of all sorts began to mount, and often, those who had gone “all in” on overseas manufacturing ultimately compounded their problems.

How Offshore Manufacturing Creates More Problems Than It Solves

Among the major issues that have faced businesses using offshore assembly:

In short, the seemingly-low up-front costs end up buried under an avalanche of hidden costs, market shifts, and the inherent corruption that goes along with Asian business dealings. Granted, this corruption can also ease bureaucratic (or legal) problems, but it doesn't get you better products or happier customers. 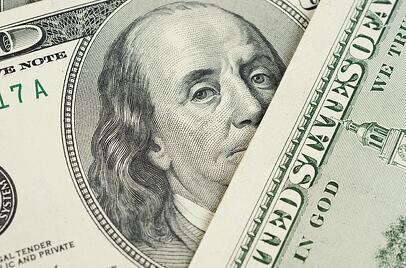 Well, the reasons to reshore are pretty obvious. See above. In fact, it's looking like an attractive prospect to more and more businesses. According to a major study last year, by the Boston Consulting Group, more than twice as many polled CEOs were interested in reshoring as compared to the previous year's poll.

If a company is domestic, that makes it far easier to conduct surprise inspections, audits, or otherwise keep an eye on them to ensure they're adhering to the contract. The remoteness of offshore assembly solutions tends to encourage shady behavior, since any direct oversight is nearly impossible.

Say what you will about “over-regulation” among US businesses... much of the time, those regulations protect businesses as much as they inconvenience. When working with a US assembly firm, you have far more legal guarantees that your IP will be protected and secure, along with any computer data used in the creation of those properties.

“Made In America” used to mean something, and it still can. America had one of the strongest and best manufacturing bases in the world, before everyone started chasing low prices. Plenty of those manufacturers are still around, and they're just waiting for a chance to remind everyone that American-Made means American Quality, and a guarantee of a long product life.

Look To America For Manufacturing Solutions

Overseas manufacturing is quickly revealing itself to be a quagmire, sucking in too many well-intentioned businesses. Don't be one of them! Whether you're looking to reshore, or you're a new concern just starting off, ZenTech offers the best in American-made assembly solutions.