Zentech can help! We can perform a lead time analysis for your program and best position you for success in the future in the wake of lead times creeping out, in some cases dramatically, for many component types. Contact Zentech to discuss today.

Zentech Manufacturing is pleased to announce that Michael Seltzer has joined the Zentech leadership team as Chief Commercial Officer.

Michael has over 35 years of experience providing customer solutions in the military/aerospace EMS sector, most recently serving at Benchmark Electronics in a number of roles that include VP of Business Development. Michael also served as VP of Sales and Marketing at Suntron and has a strong track record of delivering superior customer outcomes, by building strong teams at companies small and large, earning customer trust, and acquiring competencies/facilities relevant to our core customers. He will contribute significantly to Zentech’s leadership team and customer experience. His primary responsibilities will include oversight of the Zentech Sales & Marketing teams. 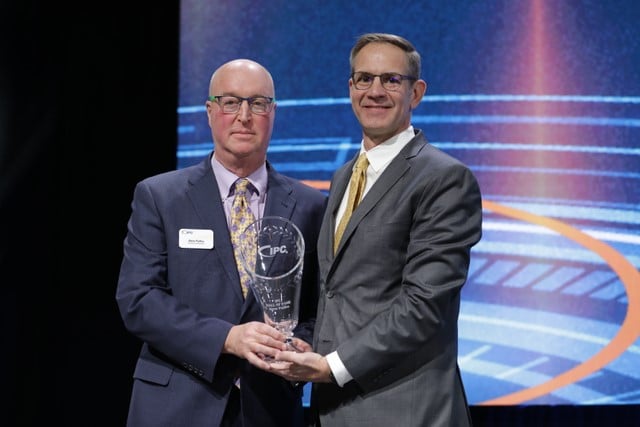 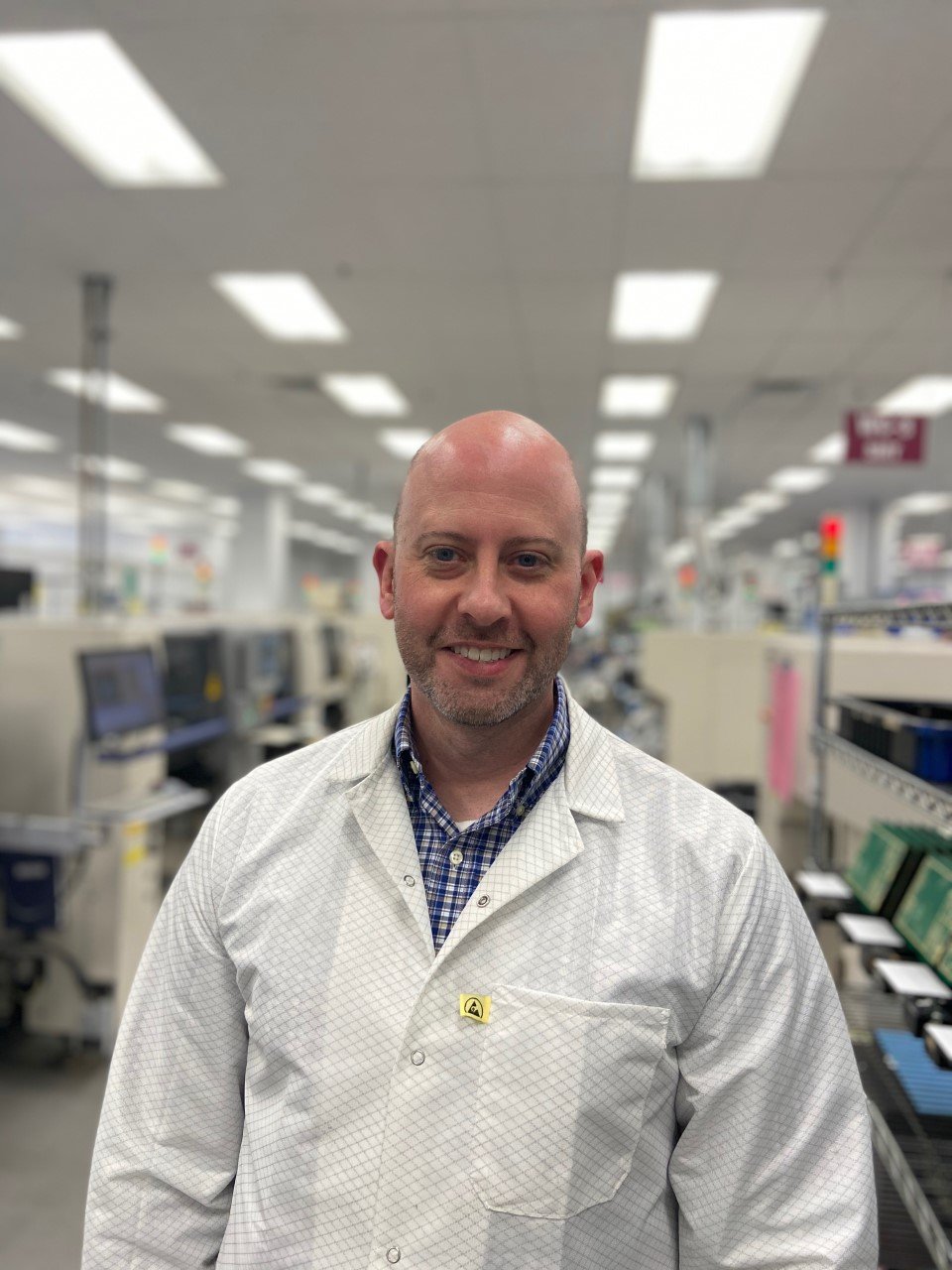